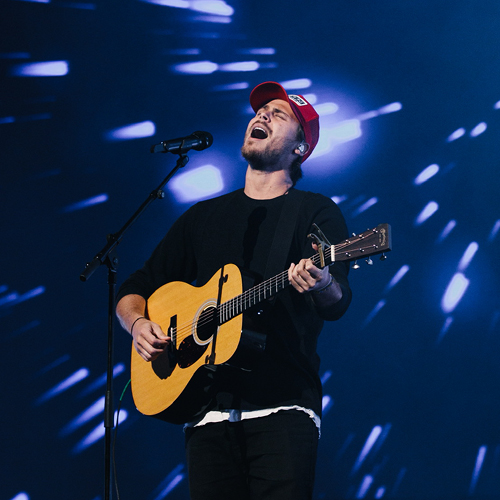 Fueled with a passion to see people encounter the love of the Father, Cory Asbury of Bethel Music is a songwriter, singer, speaker, author and worship leader who joined the Bethel Music Collective in May of 2015. He is known for his hit single “Reckless Love,” a song nominated for a Grammy in 2019 after winning two GMA Dove Awards and two K-Love Fan Awards in 2018. Cory also can be found on Bethel Music’s 2019 album “Victory” with his song, “Endless Hallelujah.” 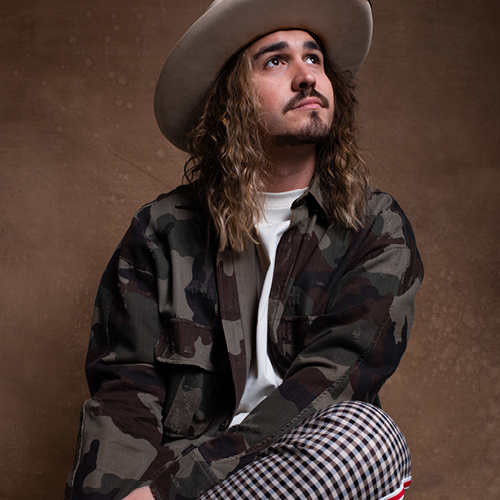 Centricity Music recording artist Jordan Feliz quickly became a household name when his first radio single, “The River”—the title track from his critically-acclaimed debut—became a smash hit. Spending an unprecedented 12 weeks at No. 1, the chart-topping single was named ASCAP’s “Christian Music Song of the Year” and garnered Feliz his first Gold certification. Each of his five subsequent radio singles has landed in the Top 10 with “Witness” notching a second No. 1 for the singer. 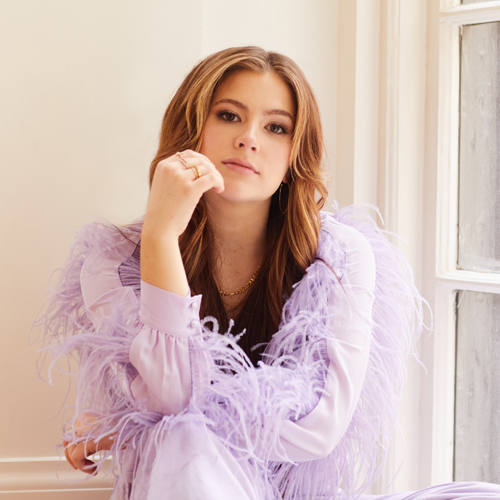 Riley Clemmons is having a great year in 2021! After being nominated as Female Artist of the Year at the 9th Annual K-Love Fan Awards, she has released her latest album, Godsend.

Clemmons sky-rocketed onto the scene with her 2017 Capitol CMG debut single, “Broken Prayers,” generating over 300 million global streams. Her 2018 self-titled debut quickly entered the Billboard Heatseekers Albums Chart, at No. 13. 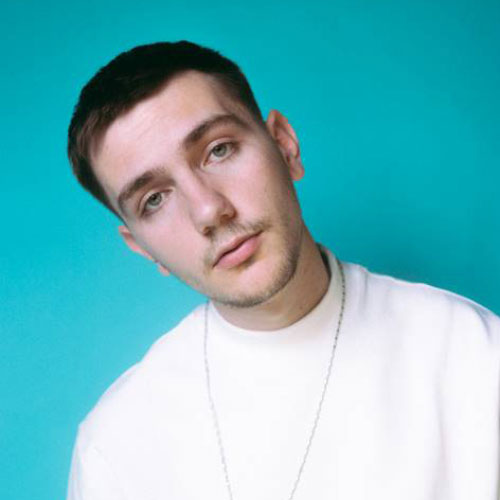 Hulvey went from dropping out of college, scrubbing toilets at a supermarket, to becoming Reach Records’ latest breakout hip hop artist. His label debut EP, BRKNHRT dropped in 2020 and immediately garnered him national praise. Pandora named him Christian Artist to Watch in 2020. His tracks “Higher” and “Real Love” from Hulvey Vol. 1 and Hulvey Vol. 2 were featured on VH1’s Love and Hip Hop Atlanta in 2020. The pandemic put his hopes of touring and performing on hold, but served as a catalyst for his first full-length album, “Christopher,” which was released in April. 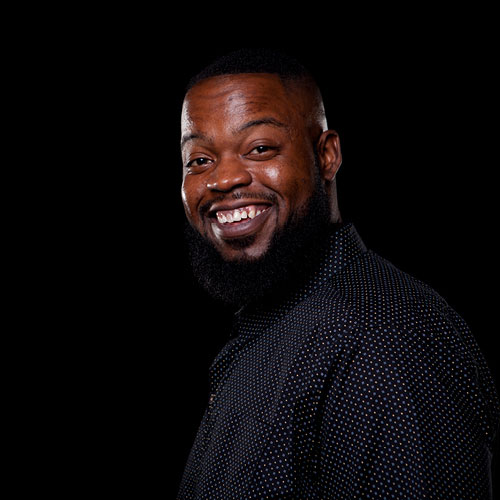 Damac’s ministry began in 2007 after Michael Lacoste accepted Jesus Christ as his Lord & Savior in his dorm room at the University of Missouri — Columbia. With a newfound faith, a mission became clear: Create art that magnifies Jesus and influences the youth. He broke boundaries by blending different genres of music. In other words, he wanted to make Deeply Anointed Music About Christ (Damac).

Since then, Damac has gone on to do great things in Christian music including the release of three albums, selling over 5,000 copies independently.